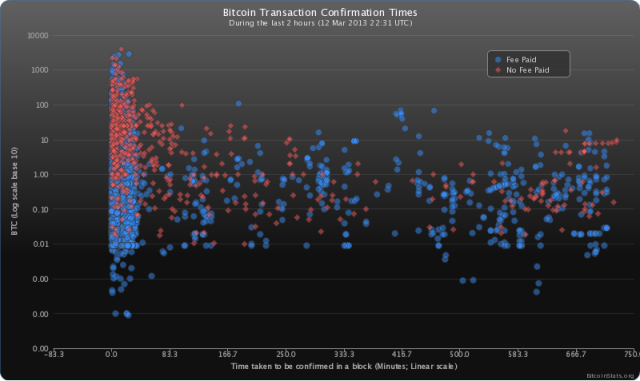 ‹ Bitcoin has forked, markets are fucked, massive sell-off, ship is sinking. › Bitcoins are headed for $100 and there’s nothing to stop it now.