Reminder, listen to your friends! 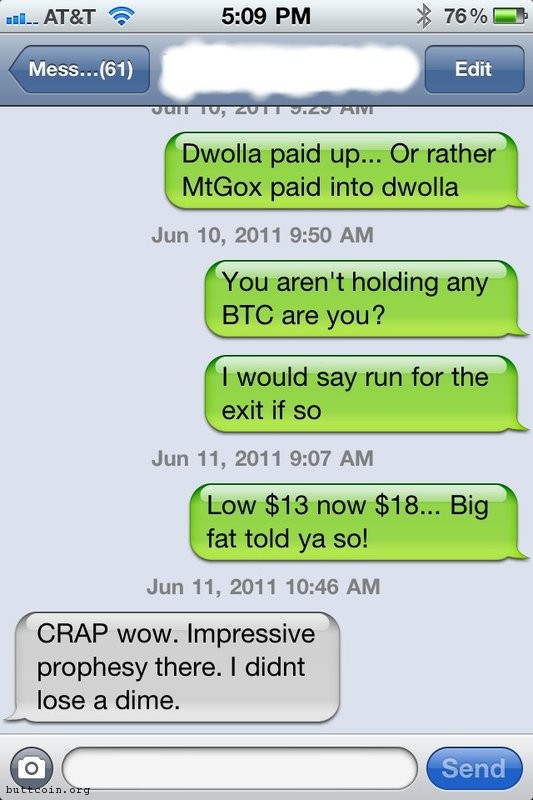 When they tell you sell, you sell.