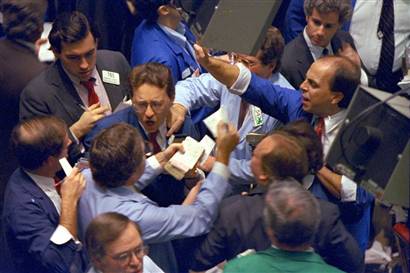 Users are revolting, want to find Mt. Gox owners to “sort something out”.

Uh-oh, looks like all the buttcoin miners with hundreds of bitcoins and thousands of dollars trapped in Mt. Gox aren’t happy with the endless delays and the murmurs of them waiting until the weekend to close up shop, take take the money and run.

At least one guy is being pro-active about the sitution.

Forums member c-rock can read between the lines though. 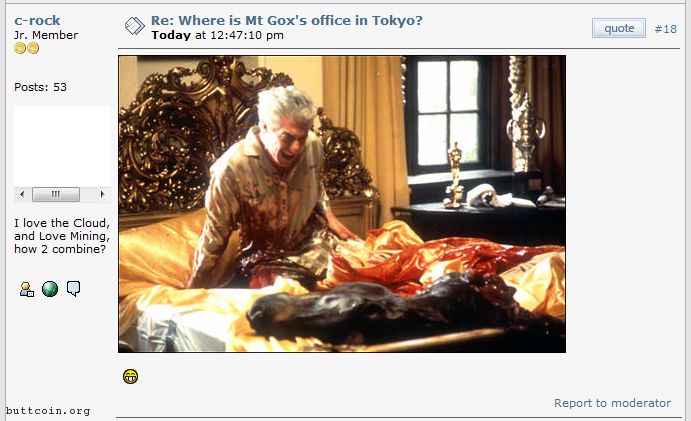 This is going to get real ugly real fast folks. 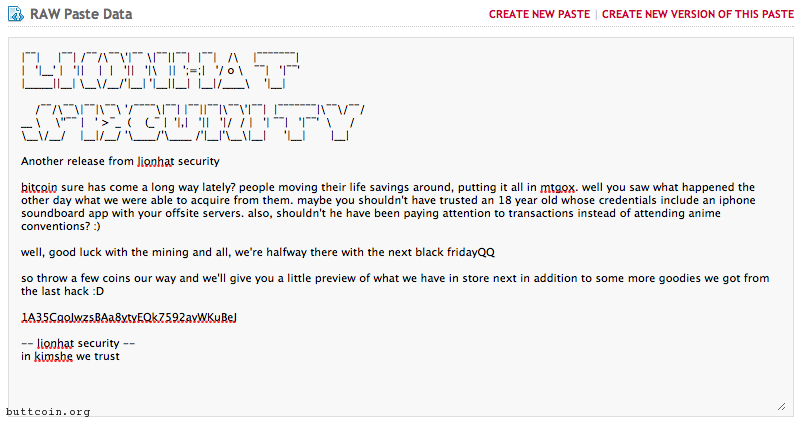 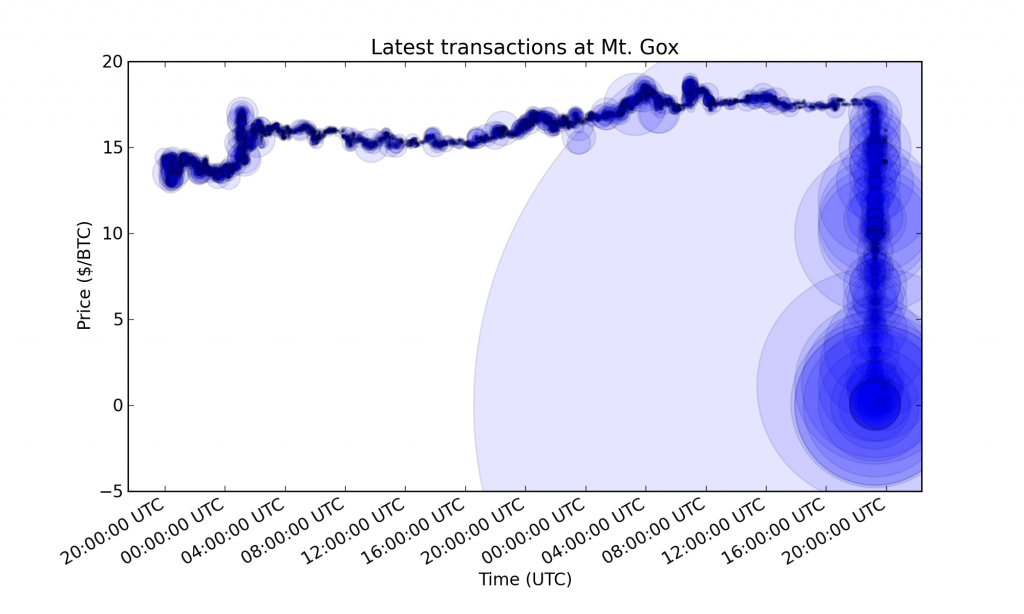 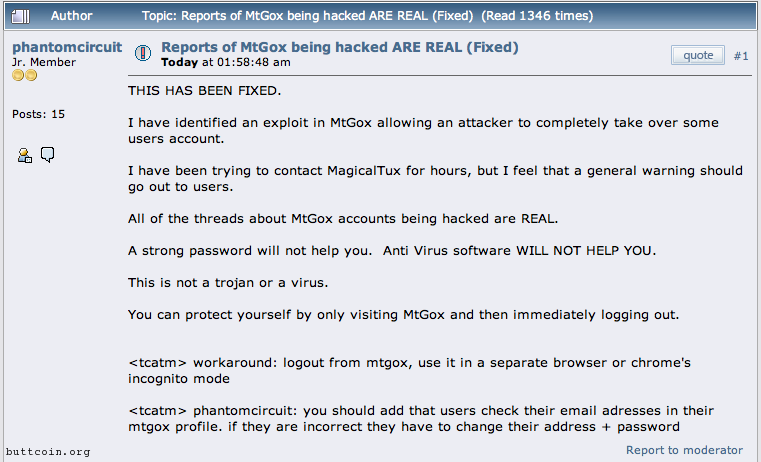 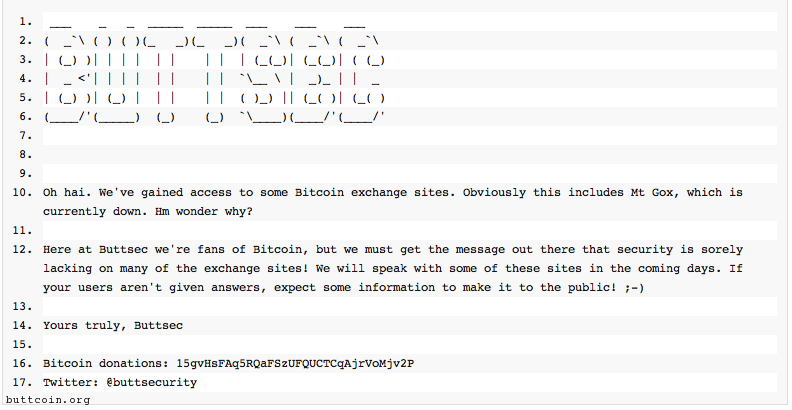