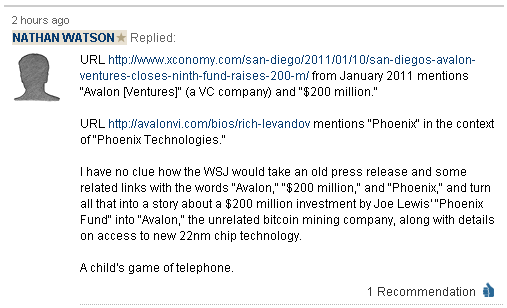 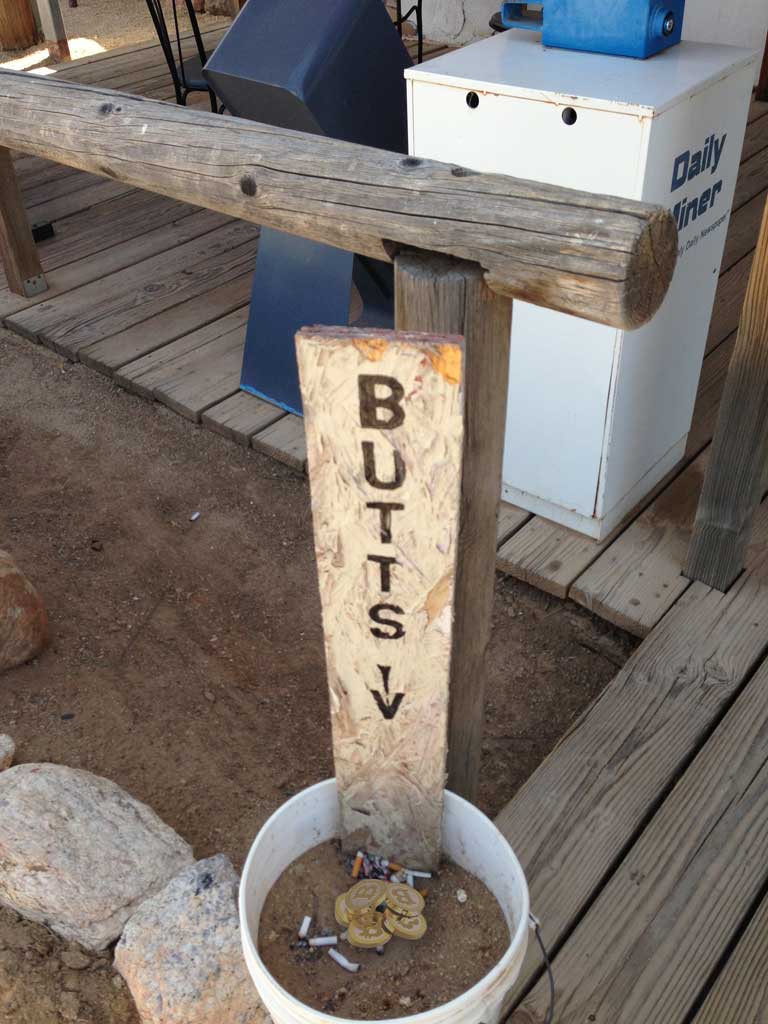 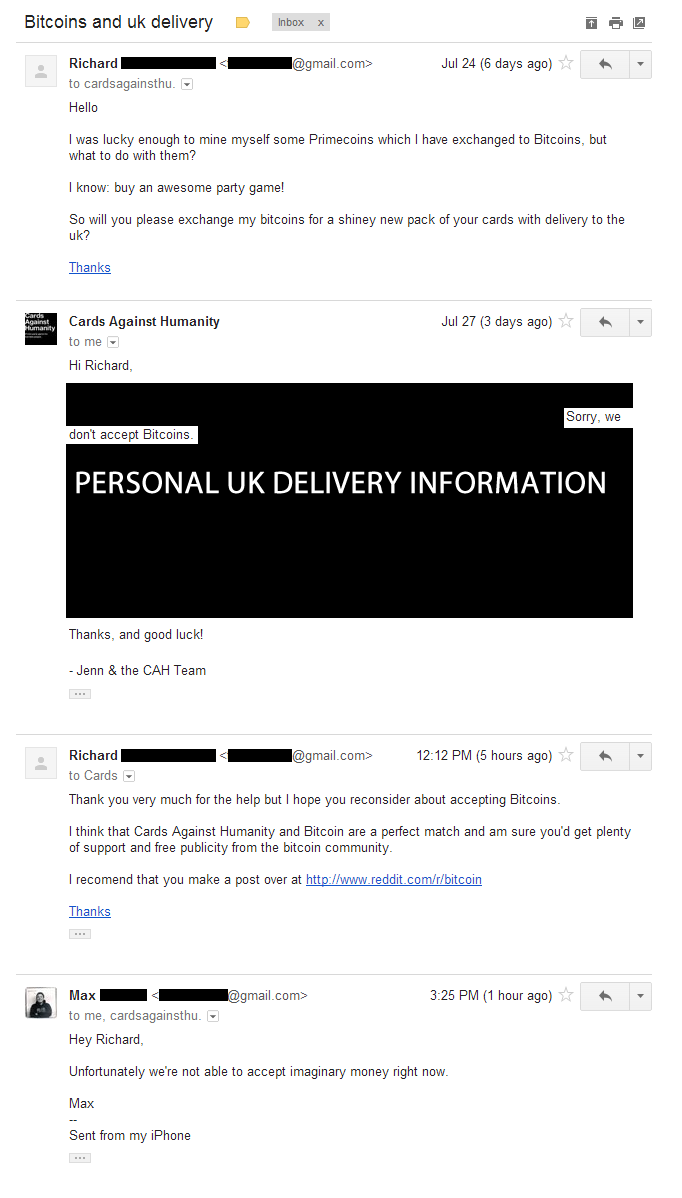 Of course he got all uppity and ran to Reddit to vent where they either called him an idiot or proclaimed the downfall of the world’s currency as usual. END_OF_DOCUMENT_TOKEN_TO_BE_REPLACED 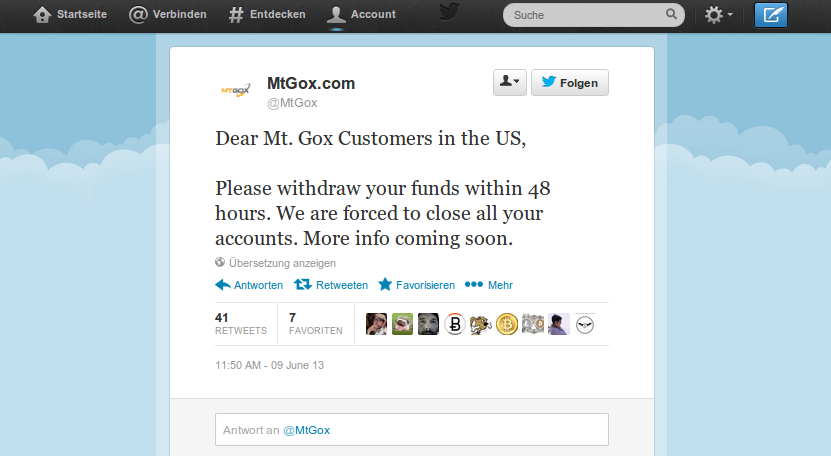 As we cross the $100 bitcoin threshold we examine the growing Bitcoin bubble that’s guaranteed to pop.

For those that don’t know, there was some news a while back where the Bitcoin enthusiasts were excited about having an electronics store that specialized in bitcoins, which “proved” that bitcoins were slowly becoming a legitimate currency for legitimate transactions.  But has anyone actually checked out the site?

Normally, transparency is very difficult in the bitcoin world.  But bitcoinstore is a special case, because they need to hit a certain dollar amount with their supplier in order to maintain the best possible discounts.  Since they are nowhere close to reaching their goal, they put up a live chart on their website to show viewers how far they need to go.  At the current market rate of $77, bitcoinstore has raised about $363,000.  They need to hit $850,000 by March 31st, three days from now.  This implies that they currently have around 4700 bitcoins in their wallet, or about 0.04% of all bitcoins in existence (1 in every 2,500).

From February to March, bitcoins essentially went from a low of $20 to a high of $95.  That means that they essentially created $800 million in market value from thin air.  For every dollar spent at the bitcoinstore, the market value of bitcoins has increased by $2000.  This completely destroys the argument that the price of bitcoins are going up for any reason other than speculation.  People are speculating on the idea that bitcoins are a useful currency, but the simple fact of the matter is, no one seems to be using them for anything other than silk road.

Notice how even as the price is going up, the number of actual transactions has gone down? This pretty much destroys the idea that bitcoins have gone up due to heightened interest.  Instead, it implies one or both of the following:

1)  The lack of transactions is causing the price to go up.  Speculators hoard their bitcoins in the hopes of future gains, which creates artificial scarcity and a self-fulfilling prophecy.

Since bitcoins generally have no accountability, such manipulation would be impossible to investigate.

We should also note that the $800 million increase in market value is purely speculation.  In other words, just because you have 11 million bitcoins each valued at $95, that doesn’t mean that you will actually be able to sell them at that price.  Which is precisely what happened here.

One of the major problems with the bitcoin economy is that the current market price is based on the current trading price, and trade volume is easy to inflate.  You simply pass some money back and forth between different wallets, so that the market looks more active than it really is.

Imagine if an author wanted to get on the bestsellers list, so he sets up two separate book stores.  Bookstore A purchases 100 copies from Bookstore B, and then Bookstore B purchases those books back from Bookstore A.  As long as there’s no sales tax, this can go back and forth indefinitely to make it look like millions of copies were sold, even though you only had 100 copies to start with.  Bitcoins are never actually consumed.  They’re not a good or a commodity on their own.  Instead, they can only pass from one hand to the next, and we have no way of knowing if these transactions are legitimate.

This brings up another point:  If Bitcoins can be re-used an infinite number of times, then you can’t really attribute the skyrocketing price to supply and demand, because the supply is essentially infinite. There is absolutely no reason for the price to go up so dramatically, other than greed and speculation.

In other words, the economy of Bitcoin is not growing in any meaningful way, and it will stay that way in a deflationary economy. Why spend Bitcoins when holding them will produce grater rewards? Any growth in the economy is due to the simple movement of coins back and forth, not due any type of exchange between Bitcoins for goods and services.

The fact is this bubble is undeniable and with no real growth to be seen the instability will increase until everything collapses again.

I lost a buttload on my fake money, can the US government bail me out with real tax dollars?

This is an actual thing. I am not making this up. Just look at this chucklefuck on this stupid paper bill for digital currency. LOOK AT IT!!! 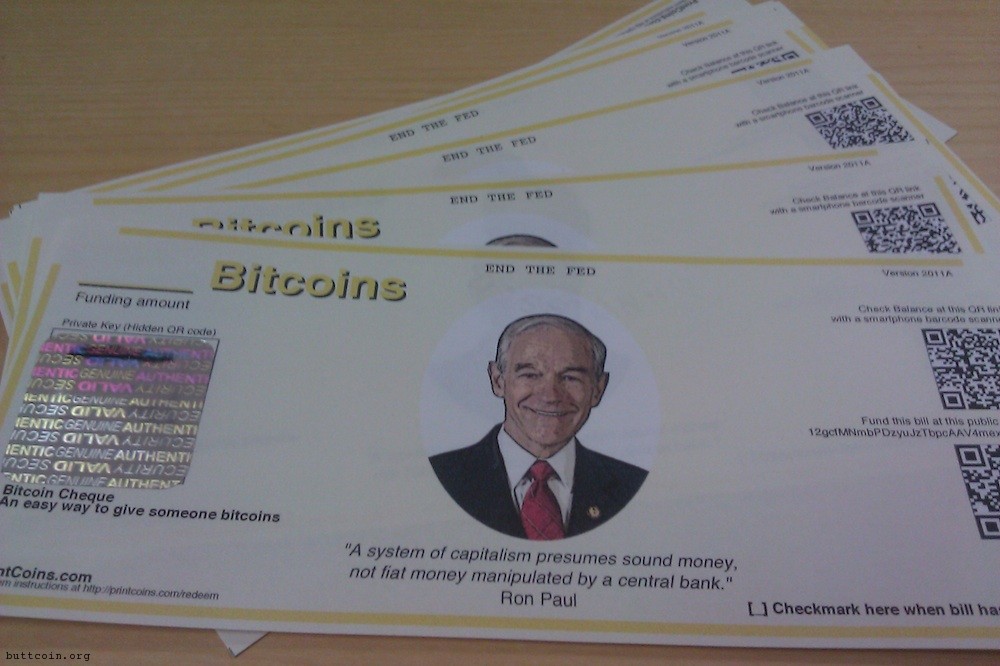