Wired got to be one of the lucky few to actually get a Butterfly Labs miner. Hey, you gotta perpetuate the scam somehow!

Here’s what they had to say:

Wired has taken possession of a 5-Gigahash per second Bitcoin Miner, built by Butterfly Labs

I got a new comment on my “What are Buttcoins?” page that I think needs a little attention.

So basically it turns out that a currency backed not by coercion but by voluntary trade is much stronger and valuable. The only reason the dollar is backed by violence is that some people feel they have a right to purchasing stuff even though they don’t produce anything and that the only way they can full fill this wet dream is by forcing the people who produce to use a specific currency. I have a big surprise to you: If the producers had free choice what currency they could sell their produce in they would not chose USD. They would chose a currency free of coercion. Which is exactly why bitcoin is exploding, all sorts of trade and work is nominated in bitcoins and it grows every day. Just like the internet revolutionized communication bitcoins will revolutionize finance. The main reason the internet have been so insanely successful and has grown so fast is because it is literally without any rules or regulation. Bitcoins are the exact same thing for finance. In just two years we have seen a reinvention of forex, stock exchange, futures marked and whatnot done by nerds without filling out a single form. I would prefer anarchy over statism, it is clearly less violent and better organized. There is a major incentive from every productive individual in society to use peaceful currencies.

Congrats again “random4925“, we’ve sent you a libertarian-approved fedora as our “Tip of the Hat” award for your insightful comment. 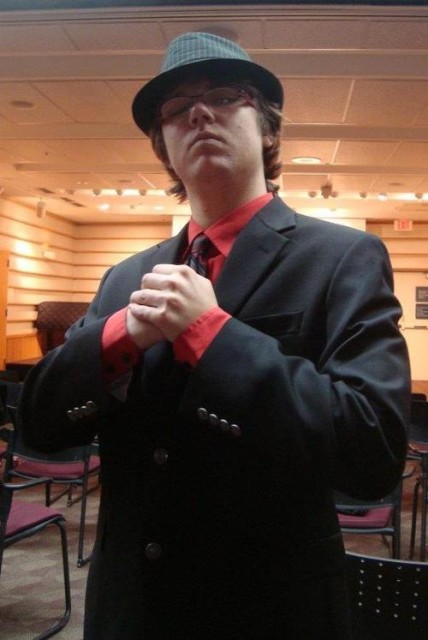 I lost a buttload on my fake money, can the US government bail me out with real tax dollars?