END_OF_DOCUMENT_TOKEN_TO_BE_REPLACED

I have no idea what the hell a “bearwhale” is supposed to be because I don’t closely enough study these weird supernerds, but here is a bunch of utterly bizarre Bitcoin cult imagery (click to enlarge): 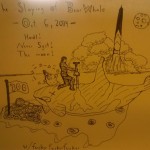 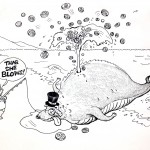 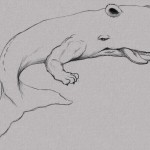 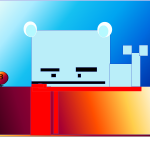 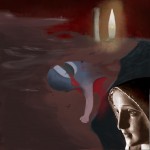 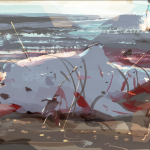 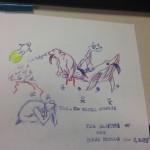 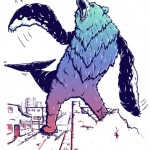 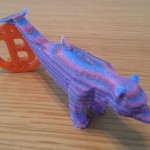 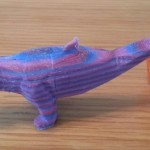 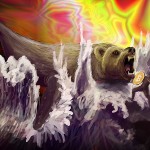 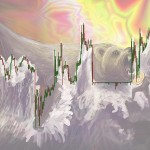 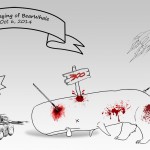 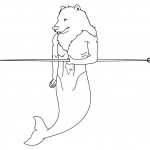 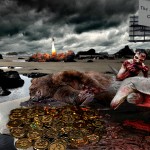 uncurable mlady posted:
I think Bitcoin enthusiasts might be dumb.

BTC as seen on TV

Recently a bitcoiner asked /r/bitcoin for ideas for a television commercial for Bitcoin. The results were predictably awful. Thankfully, SA forums goon Ghostlight gave them a helping hand:

At the request of the Federal Trade Commission, a federal court has shut down Butterfly Labs, a Missouri-based company that allegedly deceptively marketed specialized computers designed to produce Bitcoins, a payment system sometimes referred to as virtual currency.

Dont trust any email sent from [email protected] unless it is signed by Satoshi. (Everyone should have done this even without my warning, of course.)

I wonder when the email was compromised, and whether it could have been used to make the post on p2pfoundation.ning.com.

The email said:
Michael, send me some coins before I hitman you.

Dear Satoshi. Your dox, passwords and IP addresses are being sold on the darknet. Apparently you didnt configure Tor properly and your IP leaked when you used your email account sometime in 2010. You are not safe. You need to get out of where

The ABCs of Bitcoin

A is for the ancaps, deluded though they are
B is for Bruce Wagner, and little boys afar

C is for cryptography, a cool thing wasted here
D is for DAD, FUCK YOU, knock when you come near

G is for graphics cards, using watts of juice
H is for heat, its all that they produce

I am for bitcoins, I swear theyre in demand
J is for journalists, who just dont understand

M is for MtGox, subject to Japans laws,
N is for this news, which is good because

O is for O-stock, where fleshlights sold out from
P is for pedos, who love the little ones

Q is for Quebec, with cheaper electricity
R is for Reddit, our fine community

S is for scammer tag, for those very misleading
T is for the tumblers, ignoring victims pleading

U is for unconfirmed, youre holding up the lines
V is for Voorhees, hes running from the fines

Y is for YOSPOS where laffchains bring mirth
Z is for zero: what Bitcoin is worth.

END_OF_DOCUMENT_TOKEN_TO_BE_REPLACED

Bitcoin fans rejoice! The once prestigious, ranked 39th out of 40 Beef O Brady Bowl in St. Petersburg, Florida, is now known as the Bitcoin bowl, thanks to the VC-funded, we dont have a business model Bitcoin company Bitpay, who spent a whole $375,000 to sponsor the college bowl game for three years. No, this isnt a desperate cry for legitimacy after Dogecoin sponsored NASCARs Josh Wise and sent him rocketing to weird internet stardom.

Naturally, some of the rules of college football will have to change to reflect the Bitcoin communitys values and standards. Thankfully, my awful pals at the SA forums have been more than happy to make some suggestions:

put all the scores in the blockchain

i really hope they implement a tipping system at the game, where people in the stands pelt the players with quarters.

25 points are awarded every 10 minutes

players encouraged to remove pads and helmet to avoid overheating

there are no referees, but there is a wiki