Seen outside the Bitstamp headquarters today 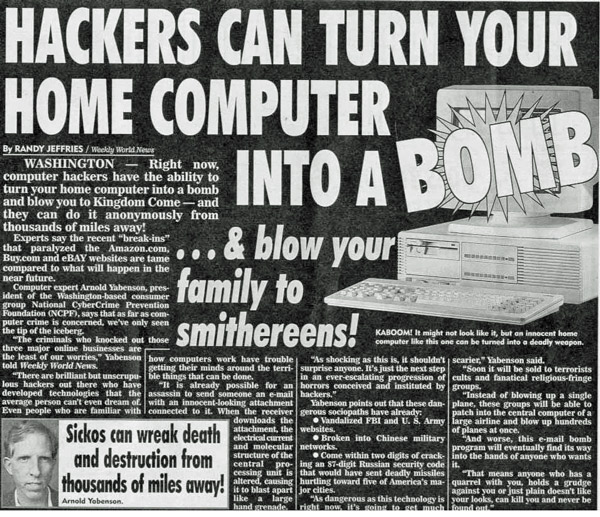