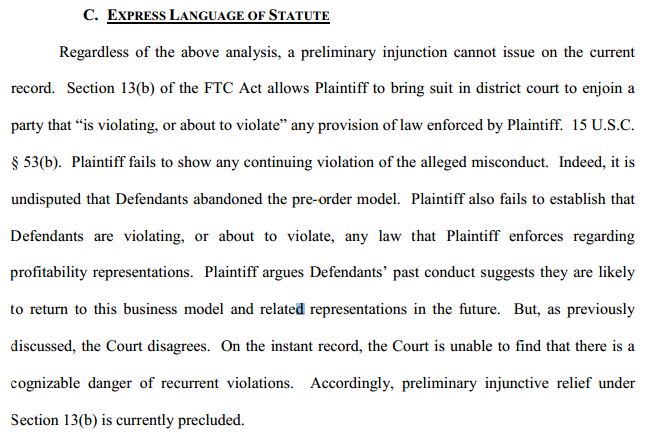 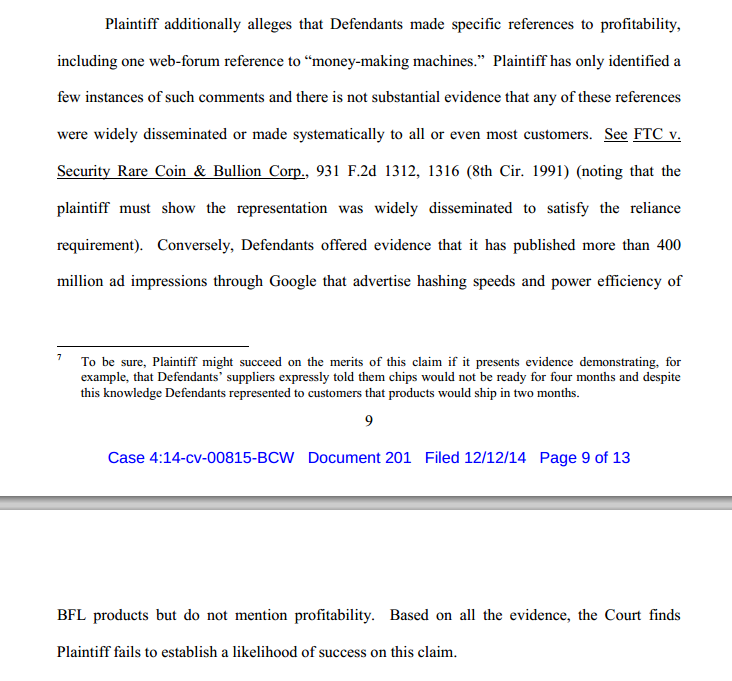 END_OF_DOCUMENT_TOKEN_TO_BE_REPLACED

In mining news, the difficulty in mining just jumped up(uP UP) 19.5%. I wonder how many miners are going to quietly ignore taking a 20% hit in PURE PROFIT from this.

For context, this means that if some hopeful soul gets his BFL mining rig today, it’ll be churning out bitcoins at less than one-fifteenth the rate they expected when they placed the order a year ago.

Even with the residual higher price of bitcoins following this year’s bubble (currently about nine times higher), they’re still only clearing 60% of the real money that they were hoping for at the end of the day.

And that’s before even factoring in things like the tripled electricity usage. And IF they manage to cash out at all despite all the new regulatory hurdles. And IF they got their hardware today, before anything else in these numbers goes haywire. (And IF it works perfectly.)

Wired got to be one of the lucky few to actually get a Butterfly Labs miner. Hey, you gotta perpetuate the scam somehow!

Here’s what they had to say:

Wired has taken possession of a 5-Gigahash per second Bitcoin Miner, built by Butterfly Labs

Make sure you have the subtitles turned on. 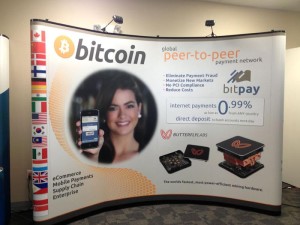 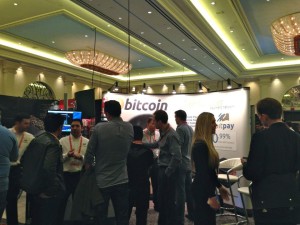 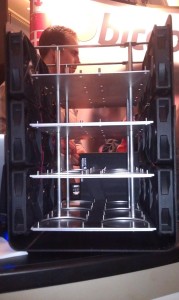 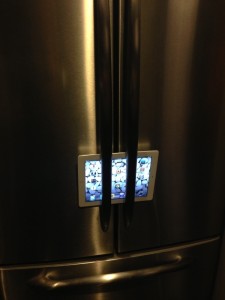 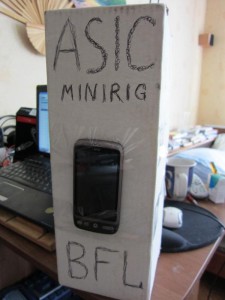