Someone grab me a fork, because bitcoins are done.

Bitcoins have dropped from a stable $4 to nearly $2 in less than 24 hours.

As of this writing, Bitcoins are actually a bit lower than this graph, around $2.25.

As you can see, Magic The Gathering Online eXchange promptly shit itself over the news and is sputtering useless graphs out. That graph looks rather fortelling. 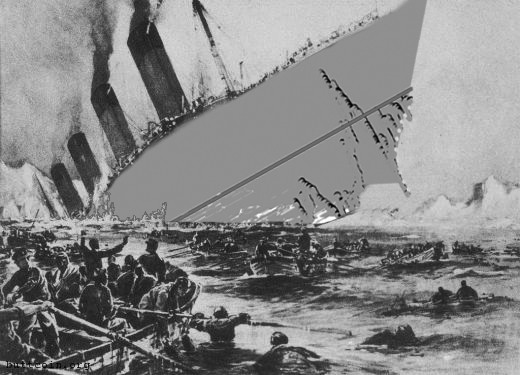 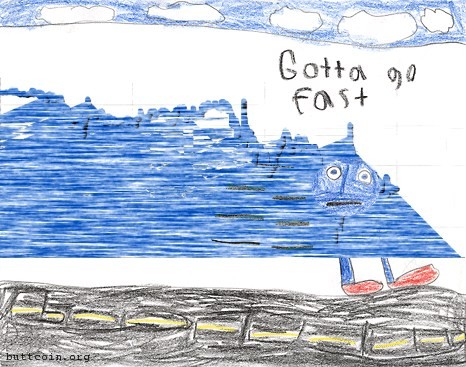 ‹ Wanna see what the Bitcointalk.org forums hack was like? › Ars Technica readers expose Buttcoin as a shill for the Fed.