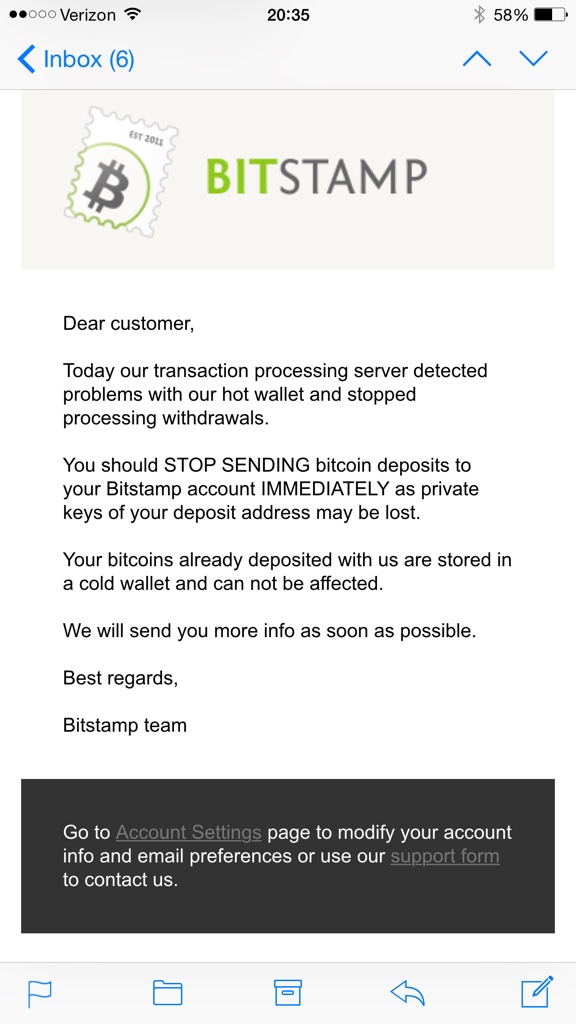 ‹ If Coinbase is the future of Bitcoin, then I want off this ride. › Seen outside the Bitstamp headquarters today